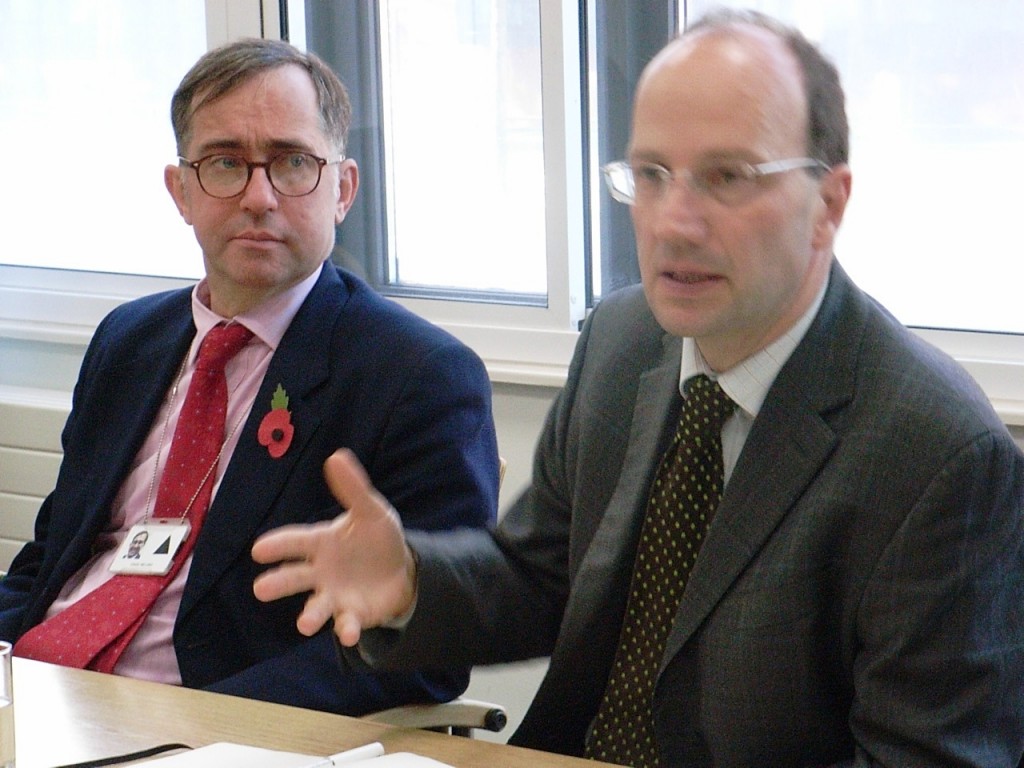 David Melding AM, the Chair, introduced a presentation by Ed Mayo, Secretary General of Co-operatives UK to the 25 people, AMs and others from the movement, who attended.

Ed talked about the new economic agenda for co-operatives, touching on a wide range of issues. Co-operatives and Mutuals are a very different form of business as the shares are not traded, and so are not subject to the vagaries of the market, and democracy is inbuilt into the model, ensuring they cannot easily fall into the wrong hands.Ed highlighted the current work being conducted for the Westminster coalition government on a mutual to take on the Post office network. Much of this network is already in mutual hands, with over 1,000 Post ofices already in mutual hands. 525 are in Co-operative stores, 440 in Costcutter and NISA stores and 150 in community oned local stores. This compares with only 373 Post Offices still run directly by the Post Office. 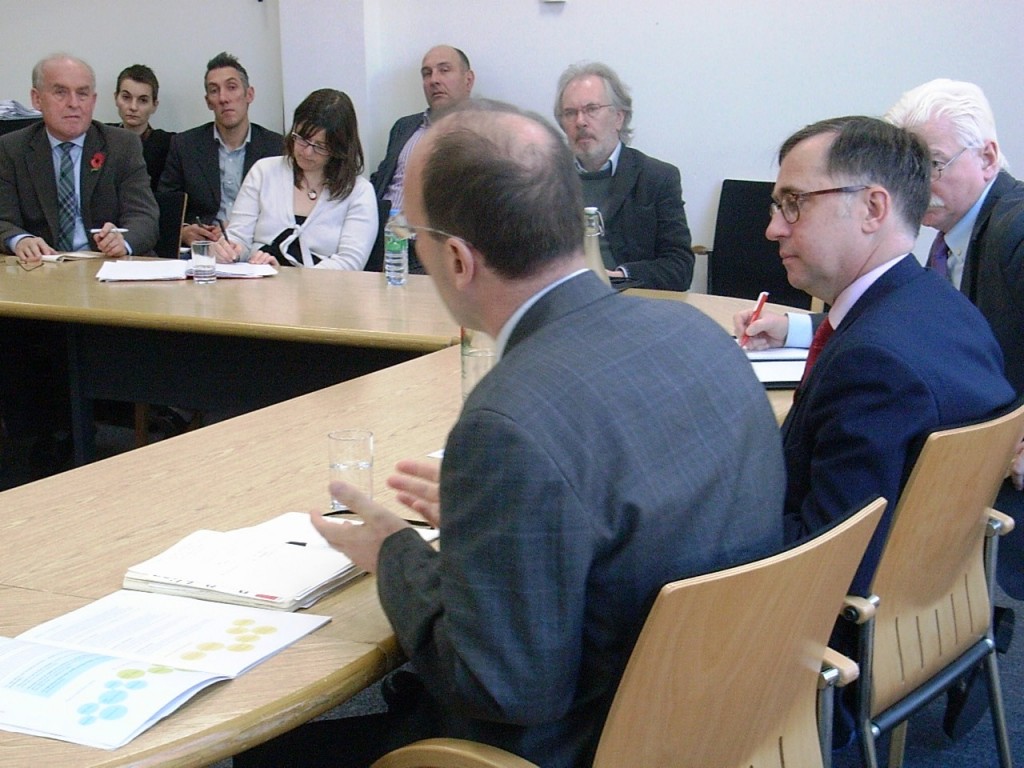 The Co-operative form of business is already highly regarded by the public. in a recent survey the majority of people said they would trust co-operative business to treat them fairly, whilst only a small minority trusted other forms of business. In co-operatives the workforce is also more engaged (over 80% compared to 23% in other businesses).

The co-operative sector has grown across the UK by over 25% in the last three years, and in Wales turns over almost £1billion per annum. Co-operatives are more sustainable as a business form, and for instance, of the 245 community owned shops established with the help of the Plunkett Foundation across the UK, 240 are still trading. As almost all of these were established because conventional businesses failed, this is a truly remarkable result.

This is probably the last Cross Party Group meeting of this Assembly, and the next meeting will probably be called shortly after the Assembly elections on May 5th 2011.

David Melding AM thanked everyone for coming to another extremely well attended Group meeting and looks forward to another interesting round of meetings next year.