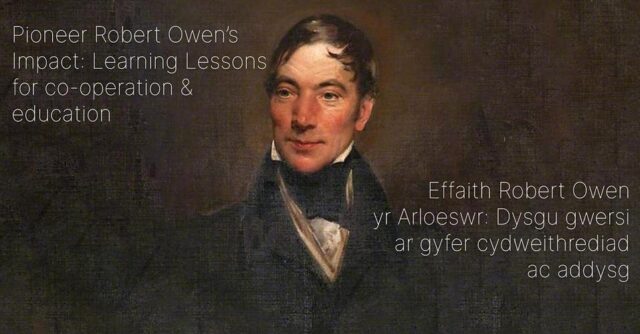 We now have a new date. Thanks for your patience. It will be worth the wait.

Why does Owen still offer so much for 21st century co-operators?