The event was organised by Co-operatives and Mutuals Wales in partnership with Twin Trading and Fair Trade Wales on September 15th at the Mulberry Centre in Abergavenny. 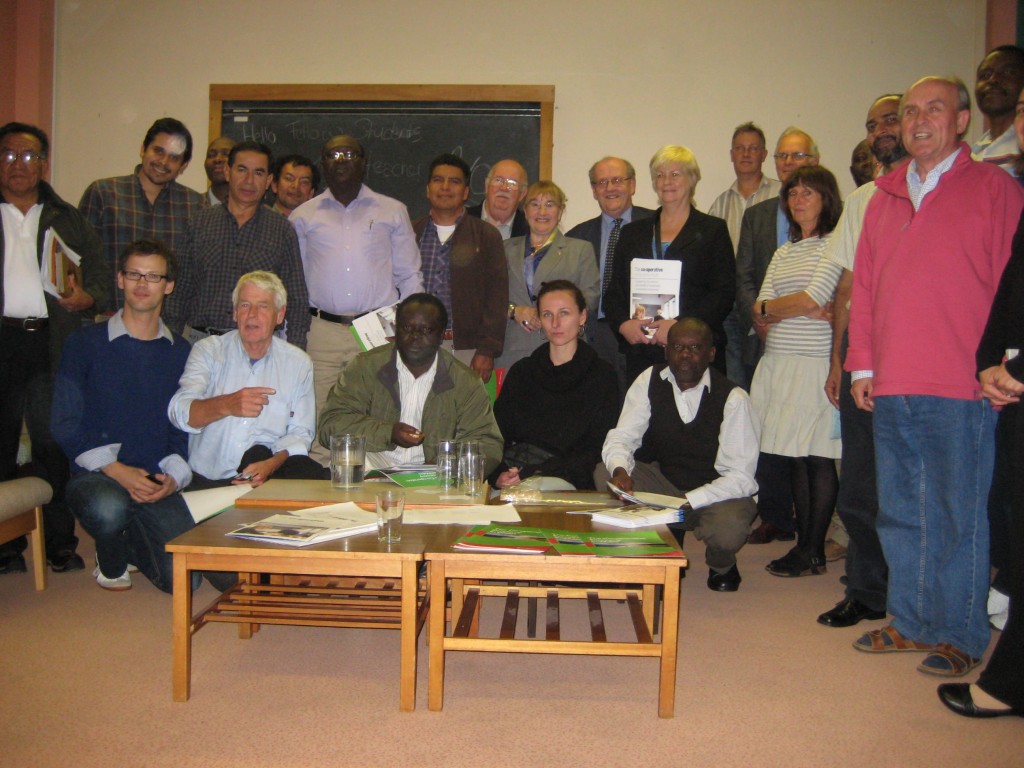 In addition to the 8 co-ops from Wales, the co-ops represented included Liberation Nuts, a pan continent co-operative, Divine Chocolate and Twin Trading, both of which are owned by producer co-ops, Valid Nutrition from Ireland, Equal Exchange from Scotland, and a dozen or more producer co-ops from countries including  Uganda, Tanzania, Ghana, Kerala, El Salvador, Peru and Mexico.

Following the lively exchange of information, a number of potential linkages have developed, as co-ops shared information and requests for help and support on technical, governance and management issues, as well as developing sales and distribution partnership leads.

Representatives from the Co-operative Group, already the biggest supermarket supporter of Fair Trade expressed their wishes to see the Group working even more closely with Fair Trade producers by building links with those present. Already a welsh credit union is establishing links with producer co-operatives which have credit union or micro-finance organisations as part of their operation, with a view to developing a support programme. They hope to get support from the Wales-Africa project to enable them to work with the southern producers on system modernisation, computerisation and fiscal security. Also a welsh based co-operative social firm, one of whose directors attended the event, is looking to build links with producers to warehouse and distribute their products across the UK. 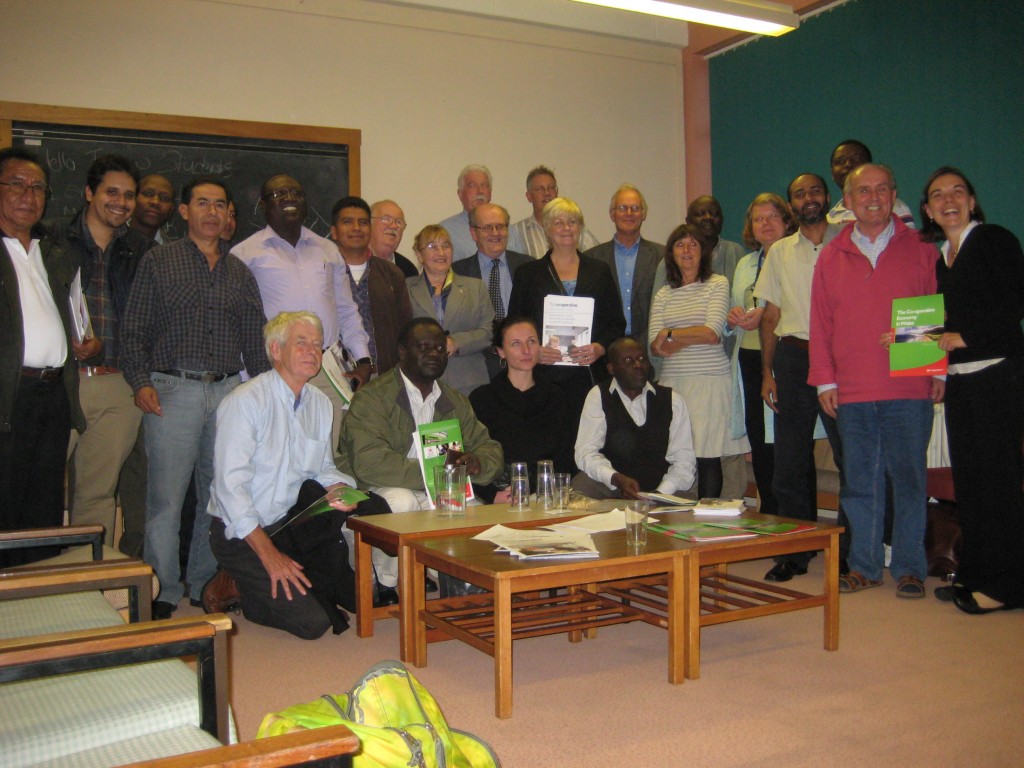 The event was financially supported by the Welsh Assembly Government’s Enterprise Networks Fund. 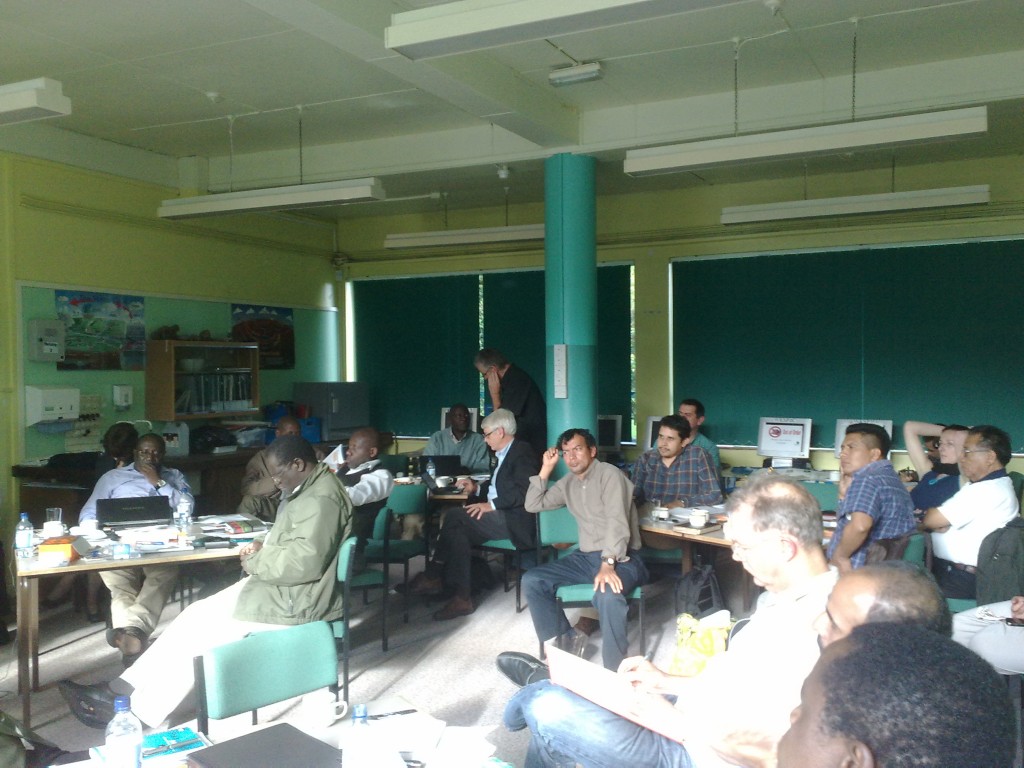 The event was organised according to Principal Six

PRINCIPLE SIX IS A NETWORK OF MEN AND WOMEN WORKING IN CO‑OPERATIVE BUSINESSES, EMPLOYEE OWNED FIRMS AND SOCIAL ENTERPRISES.

ITS SOLE PURPOSE IS TO INCREASE THE AMOUNT AND QUALITY OF NEW BUSINESS WON BY ITS MEMBERS, THROUGH THE GIVING AND RECEIVING OF BUSINESS REFERRALS.

THE NETWORK IS NAMED AFTER THE SIXTH OF SEVEN PRINCIPLES UPON WHICH WE OPERATE. THEY ARE:

1. Voluntary and open membership
Anyone who can bring qualified business referrals, and is willing to work towards the aims of Principle Six, is eligible for membership of the network.

2. Democracy
The policies and activities of Principle Six are controlled by the members.

3. Participation
Joining the network means actively engaging in its activities. Principle Six is owned and managed equitably by ~ members.

4. Autonomy
When Principle Six enters into agreements with other organisations – government. Commercial or third sector – it will only do so on the basis that it stays under the control of its members and keeps its independence.

5. Education
Principle Six undertakes to train its members in business networking skills. Members agree to educate each other about their own businesses, and to promote the aims activities and principles of the network.

7. Community
Principle Six exists to support both the long term growth and success of its members’ businesses, and the sustainable development of the communities in which they operate.

MEMBERS OF PRINCIPLE SIX AGREE TO ABIDE BY AN ETHICAL CODE. THEY UNDERTAKE TO: