What next for credit unions in Wales? 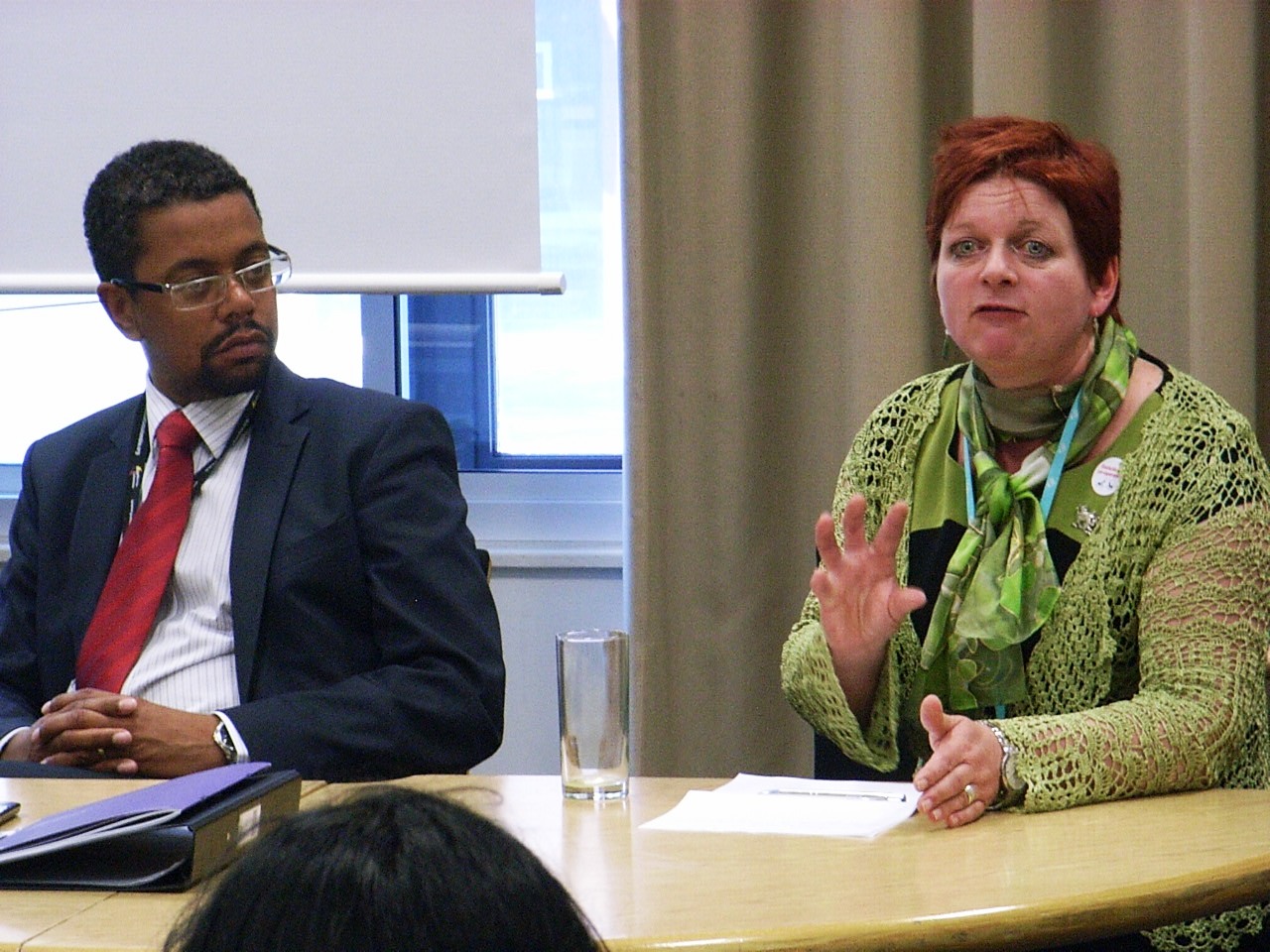 Key figures have met to thrash out the future for credit unions in Wales at the National Assembly for Wales.

In a packed meeting, the Welsh Assembly Cross-Party Group on Co-operatives and Mutuals brought together Welsh Assembly Members, Welsh financial bodies including a wide variety of credit unions, the Principality, Co-operative and Barclays, the Wales Co-op Centre and other concerned groups, to discuss the challenges for financial co-operatives in Wales.

Speaking after the event, the Chair of the Cross Party Group Vaughan Gething AM said:
“Credit Unions offer access to finance to some of our most disadvantaged communities. I am proud that our Welsh government has supported the sector, but we must do more. We must work in primary schools, to ensure that financial literacy is engrained early, and we must also look at innovative ways forward, such as with post offices.” 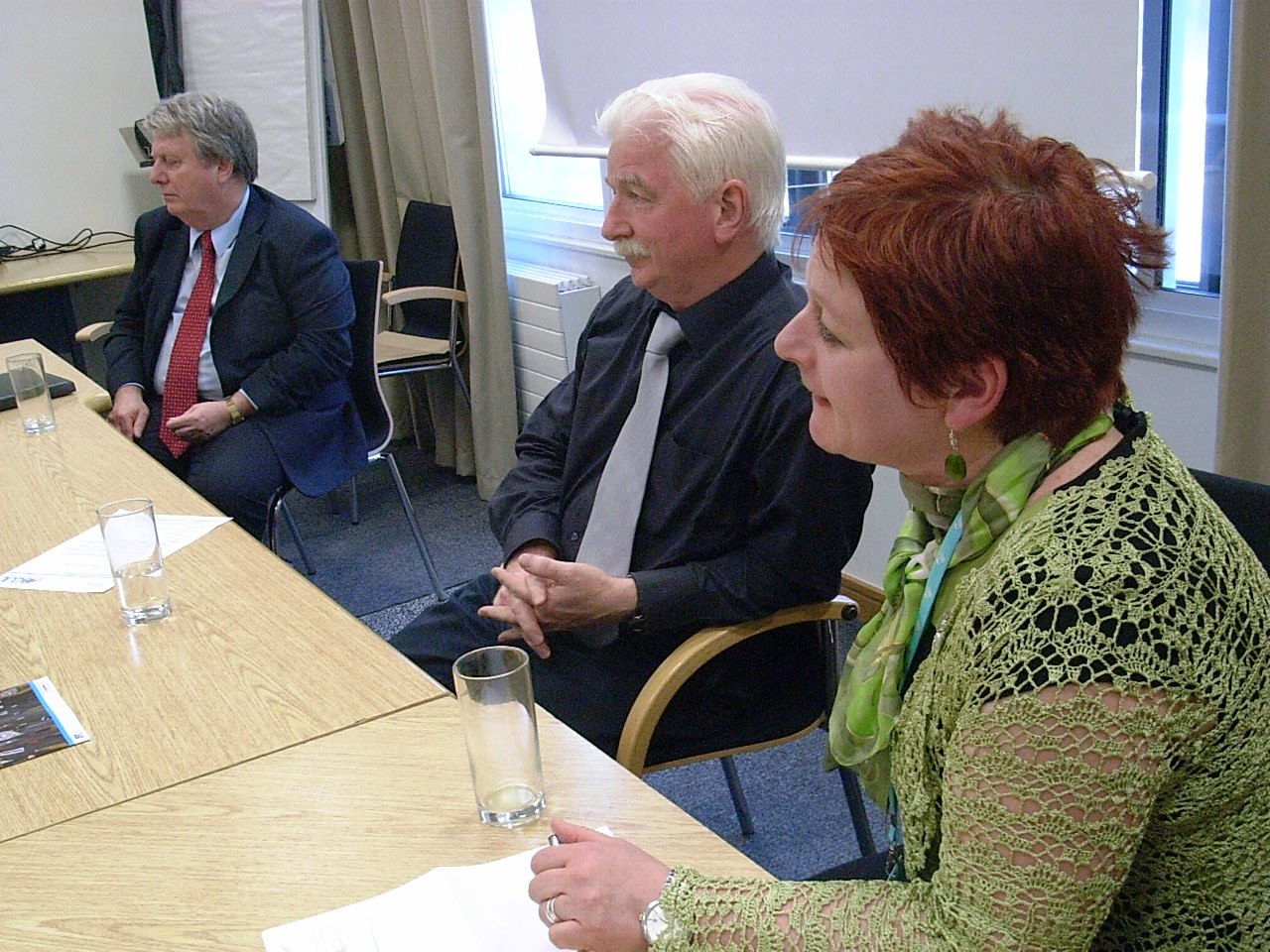 Chair of Co-operatives and Mutuals Wales Alex Bird said: “I was delighted to see so many organisations represented. In the current financial instability and this  fast changing environment, it is vital that credit unions share good practice, adapt and work smart to continue to offer solutions to those who need them. The Welsh Assembly has recognised the importance of credit unions for some years now, and has helped them to support financially excluded people get access to savings and credit, and it was good to see so many Assembly Members taking the time to come and discuss the future with them.”

Speaking after the meeting Sharon Angus –Crawshaw, President of the Association of British Credit Unions (ABCUL) thanked Chair of the Cross Party Group Vaughan Gething AM and the Group itself for hosting the meeting.
She said: “We can all gain much by learning more about each other’s experiences and by working together.  And I think that this is especially important in the International Year of Co-operatives.
“If we are to emulate the success of many of our international credit union colleagues some of which serve 30, 40 or even 50% of the population, we must continue to work together and make the most of our new opportunities.  That way we can ensure that everyone in Wales can access the financial services they need.” 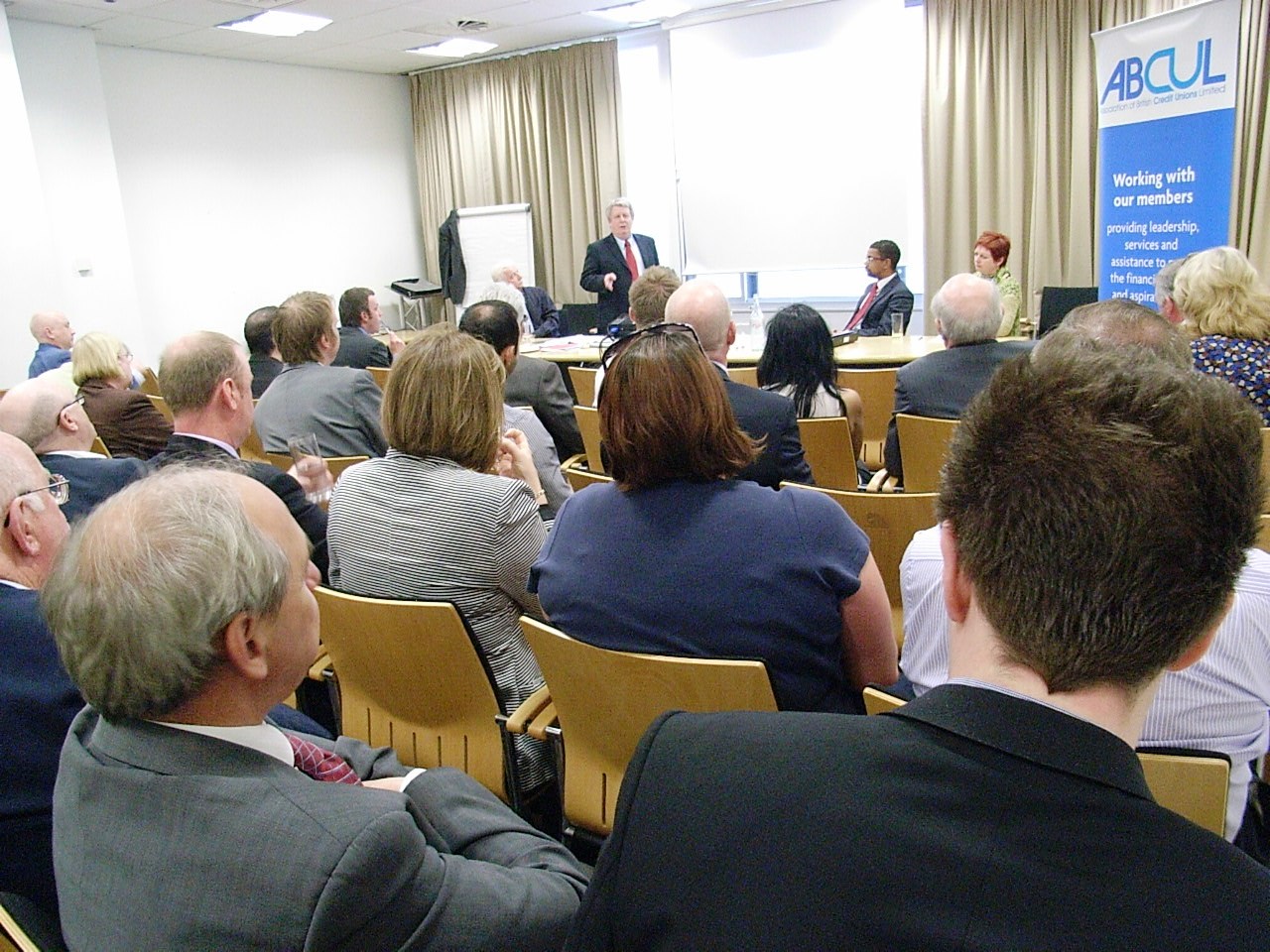