The Future for Co-operation in Wales

As a new Westminster government talks about putting co-operative ideas at the heart of British society, Assembly Members from the four main political parties  outlined what they believe the future holds for Wales at an event sponsored by the Cross Party Group on Cooperatives and Mutuals on Wednesday 16th June in the Pierhead building, Cardiff Bay. 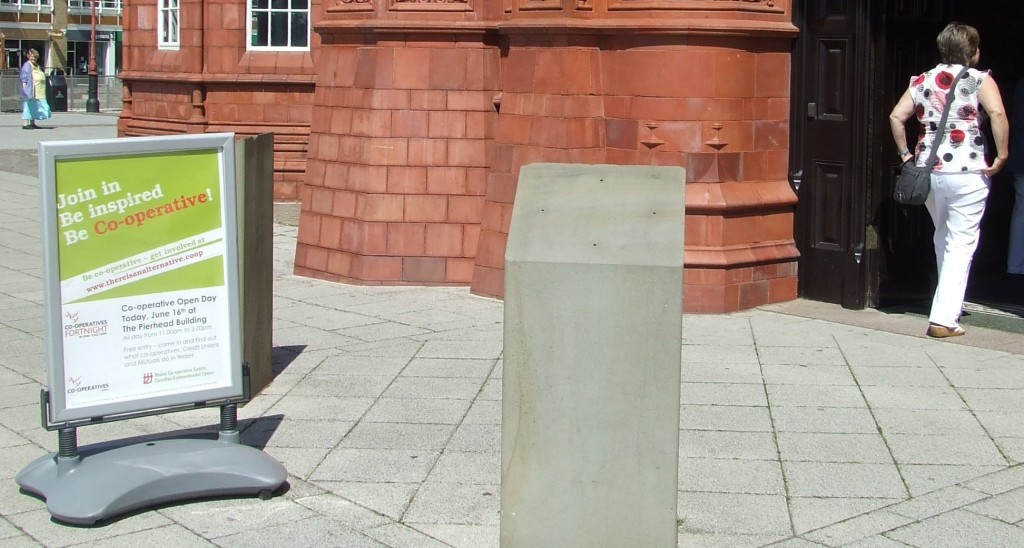 This was a public event to launch Co-operatives Fortnight (19 June – 3 July) in Wales. 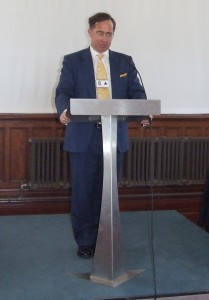 The Chair of the Assembly’s Cross Party Group on Co-operatives and Mutuals David Melding AM was joined by Huw Lewis AM, Jenny Randerson AM and Gareth Jones AM.

“I believe that Co-ops will be at the heart of the most innovative economic regeneration we are likely to see in the next 10 years”. 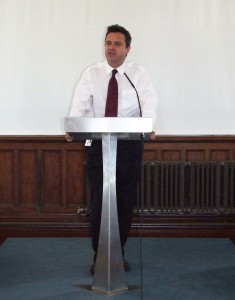 “In the face of so much economic uncertainty,  the ideals and values that underpin the co-operative movement have never seemed more timely or relevant.
“Whether it be co-operative childcare groups, credit unions or tackling fuel poverty through collective energy purchasing, innovative co-operative solutions offer answers to many of the pressing problems facing society today.
“The Assembly Government has done much to support the co-operative movement in Wales over a decade and more, but if we grasp this moment we can continue to lead the way, channelling the co-operative spirit to help build a better, fairer society.”

“The co-operative movement was born in Wales. We need to do more now to promote it as an answer to the gaps in our business infrastructure.  Welsh companies such as Glas Cymru demonstrate that social enterprises and co-operatives can be large and financially successful.” 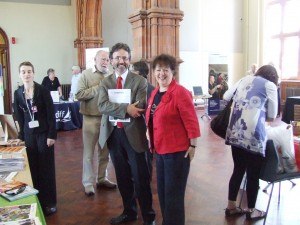 There will be a wide range of other Co-operatives Fortnight events across Wales, including the launch of the Co-operative Enterprise Hub in the Oriel on Tuesday 29th June, which Lorraine Barrett AM is sponsoring.