From Plunkett to the credit crunch 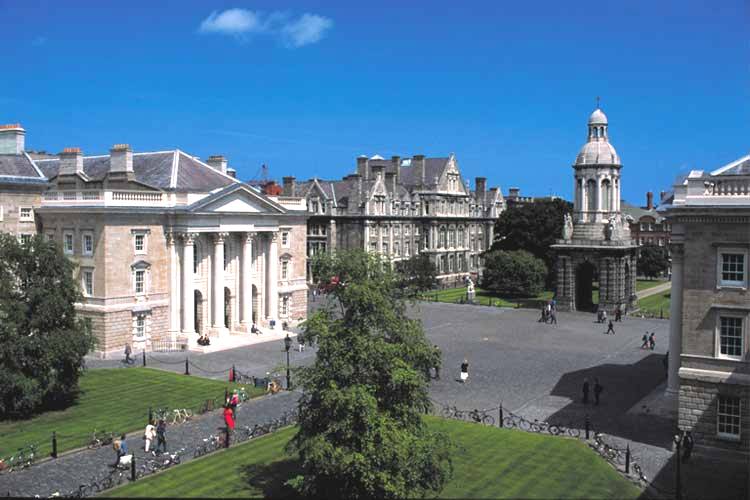 The Co-operative Forum (Northern Ireland) held an international conference, “From Plunkett to the credit crunch” at Trinity College, Dublin over the weekend of July 31st/August 1st 2010.

The conference welcomed over 50 delegates from across the British Isles and as far away as the ICA in Geneva to a wide ranging and well received series of presentations and discussions.

See the presentations below:-