Seventy participants celebrated Owen’s birthday with a programme from Newtown to Japan and back again, making this a memorable celebration. Activity included:

Welcome by Cllr. David Selby, Mayor of Newtown, joining us, with floral tribute from the Co-operative Group

We are very pleased to acknowledge financial support received from several UK Co-operative Societies and other Co-op Member Education organisations. Thanks are due to all those who have contributed to making Owen’s Birthday celebrations possible. Special thanks  are due to Rebecca Harvey, at the Co-op Press, who at our suggestion interviewed the Welsh First Minister, Mark Drakeford MS; and recorded Ysgol Dafydd Llwyd pupils interviewing our First Minister in March 2021. A short publication is being prepared to capture presentations and participant views with an edited video of event highlights. 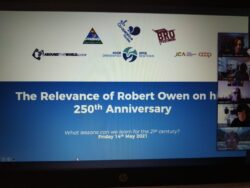 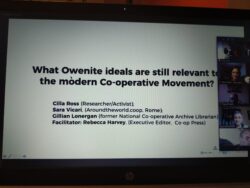 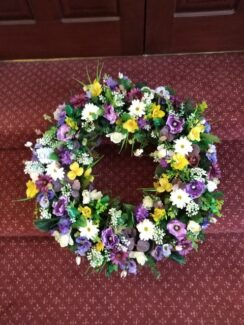 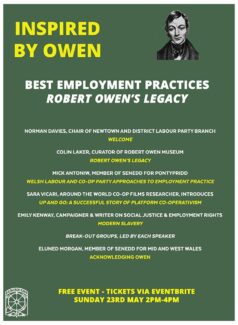