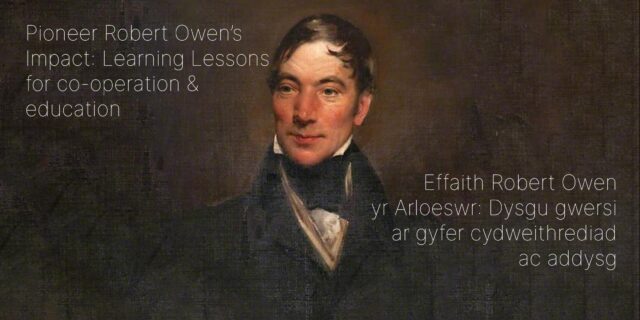 Register for your FREE ticket on Eventbrite.