Differences revealed in consumer views of PLCs and Co-operatives 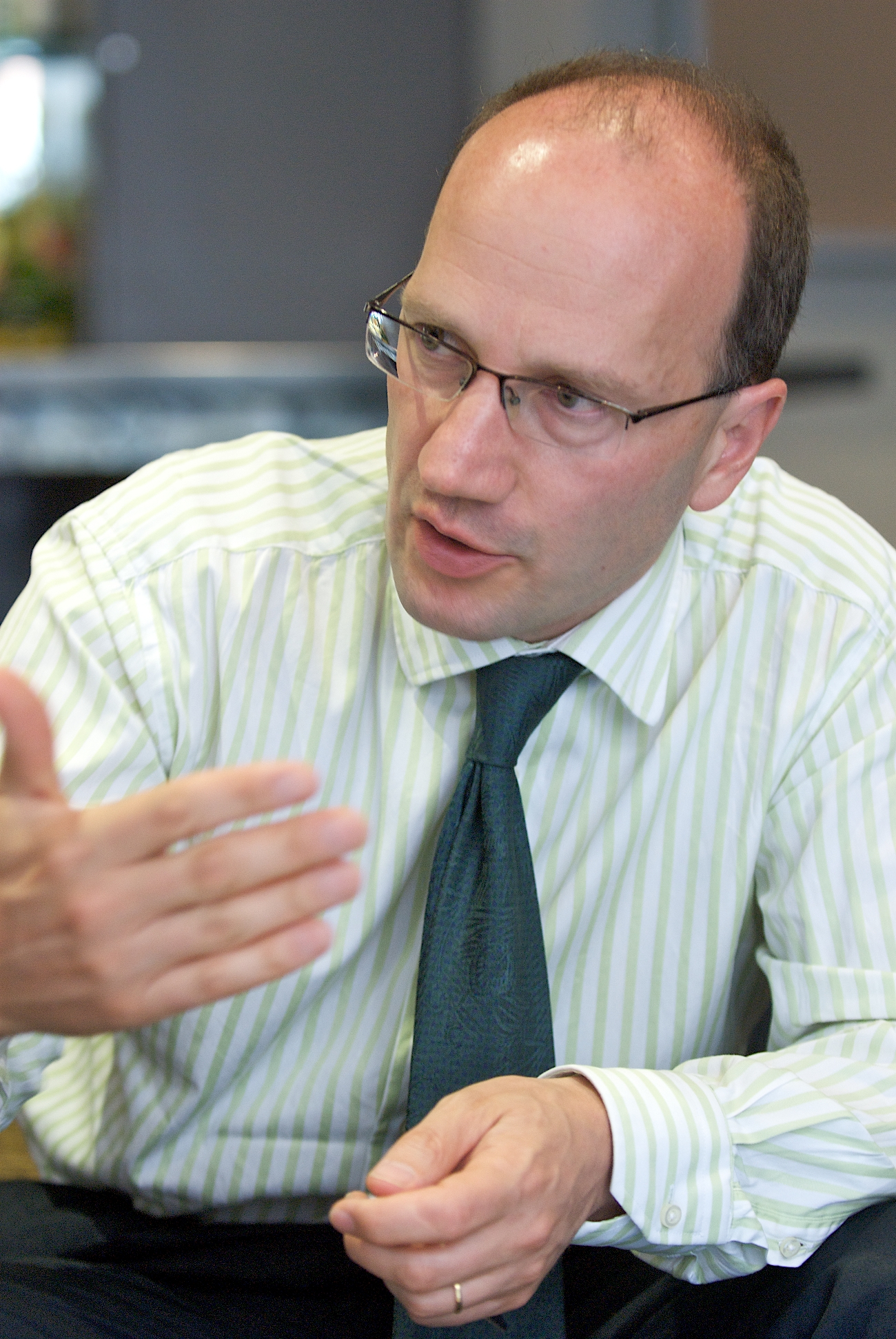 Ed Mayo, Secretary General of Co-operatives UK and co-author of the report, says that “co-operatives are a well known way of doing business and there has always been a high level of trust in the co-operative approach.

“The financial crisis and recession appear to have reinforced this – perceptions of PLCs as greedy, cut throat and dishonest are high. At the same time, interest in co-operatives has been renewed, with more and more people recognising that they are fair, trustworthy businesses – the perfect antidote to some of the business practices we have seen in recent years.”

The report by Co-operatives UK also reveals that:

Interestingly, despite the co-operative sector outperforming the UK economy as a whole, only 52% of people associate co-operatives with profitability, indicating that co-operatives need to do more to demonstrate that they are not just fair but also successful businesses.

Ed Mayo sees this as a time of great opportunity.

“Co-operatives are seen in a very positive light, in a way that fits with the concerns of time,” he says.
“There is of course work still to do, but the time is right to press for a more co-operative economy.”

The research used by Co-operatives UK was conducted by George Street Research.
The full report is available to download now at www.uk.coop/goodbusiness