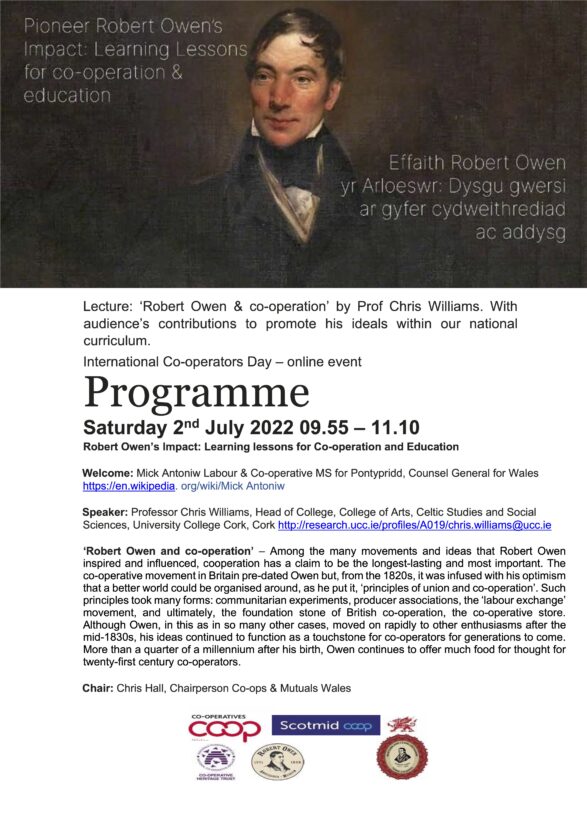 Register for this free event:-

Register for this free event:-